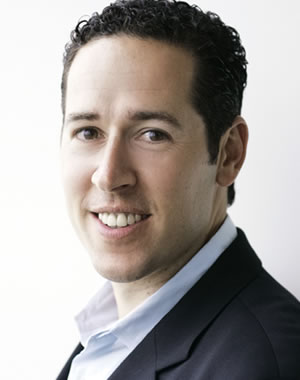 David graduated from the University of California, Berkeley in 1989 with a B.A. in economics and is a member of Phi Beta Kappa. He received his J.D. from Boalt Hall School of Law at the University of California, Berkeley in 1992. David is one of the firm’s founding partners. He specializes in the representation of actors, directors, writers and producers in the motion picture and television areas. David also represents the remake and sequel rights to a number of well-known novels and motion pictures.