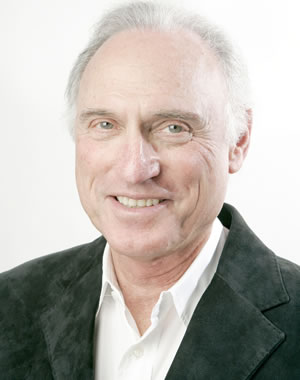 While attending the U.S.C. School of Law he won the Nathan Burkan Competition for the best article on copyright law. He is co-author of the leading article on literary titles, “Piracy and Privilege in Literary Titles”. He has practiced principally in the area of entertainment law since graduation from law school and has guest lectured on the subject of entertainment law. Mr. Hirsch became a member of Armstrong Hirsch in 1980, and started the new firm Hirsch Wallerstein Hayum Matlof + Fishman in August of 2004.

He received the 1996 Torch of Liberty Award from the ACLU, Entertainment Lawyer of the Year from the Beverly Hills Bar Association in 2007 and has served on many charitable boards including Shakespeare, L.A. and the ACLU.

His present practice includes the representation of actors, actresses, directors, writers and producers in motion pictures, television and on the legitimate stage. Mr. Hirsch is also a member of the New York Bar.